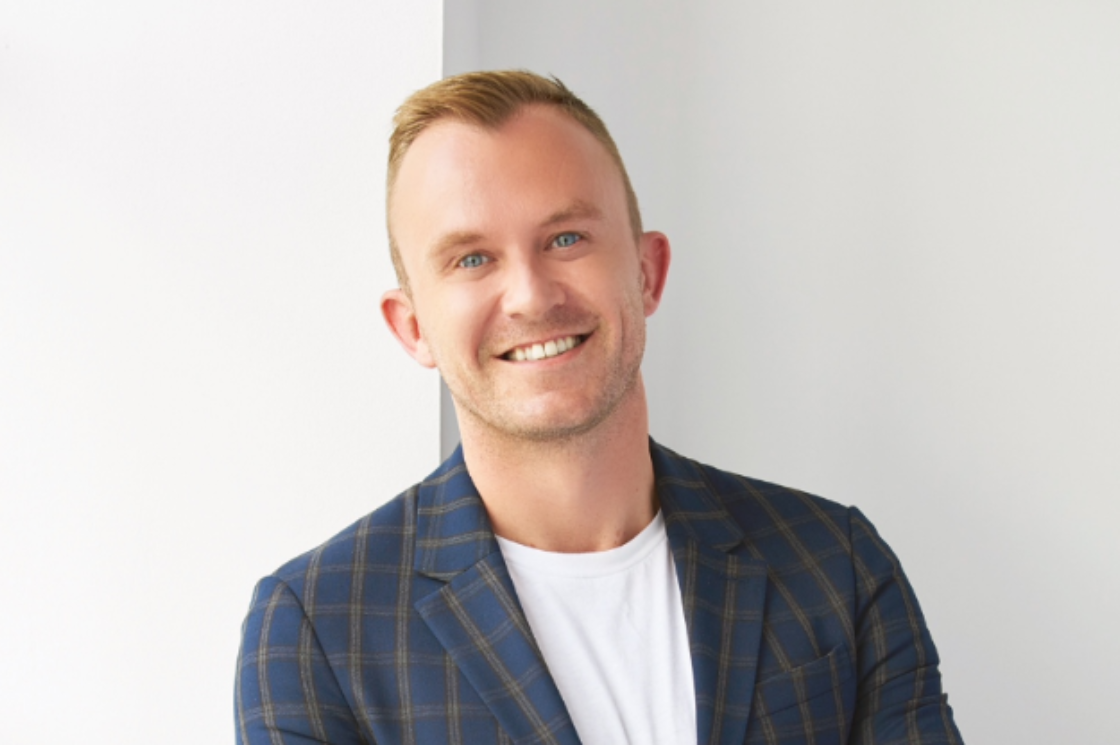 He will work closely with head of development Andrew Burgess and CCO Deborah Sargeant. Second Star is also expanding its development hub and is currently on the hunt for an assistant producer to join its core team.

Joff was previously commissioning editor, factual entertainment and formats, at BBC Worldwide where he worked on shows including Astronauts: Do You Have What It Takes? (BBC Two), Joel and Nish vs The World, (Comedy Central) and Million Dollar Car Hunters (Channel 4). Prior to that he was the creative director at Broad Bean Media where he made Katie Piper’s Extraordinary Births (Channel 4) and co-head of entertainment at Lion Television where he co-created and executive produced Officially Amazing (CBBC), World Series of Dating (BBC Three) and Playing it Straight (E4 and Channel 4).

Deborah Sargeant, CCO Second Star, said: “I’m delighted that Joff has joined us for what is shaping up to be a hugely exciting year for the label. His enviable experience both as commissioner and producer, combined with a real passion for development, stands him in perfect stead to help Andy and I drive Second Star to the next level.”

Second Star specialises in storytelling through factual entertainment, formats and reality. It launched in 2016 and is based in London and Scotland. Channel 4 has recently commissioned 5 x 60’ series Flirty Dancing (w/t) fronted by Ashley Banjo. Previous hit shows include Britain Today, Tonight (a co-production with Brown Bred and 2LE for Channel 4), Stupid Man, Smart Phone (a co-production with Kalel Productions for BBC Worldwide and BBC Three), Life Hacks Hoax (BBC Three) and It Was Alright in the 70s (Channel 4). It is headed up by chief creative officer Deborah Sargeant, who joined from Sky where she was commissioning editor, non-scripted. Prior to that Deborah was executive producer, entertainment, for Tiger Aspect. Second Star is part of Objective Media Group. 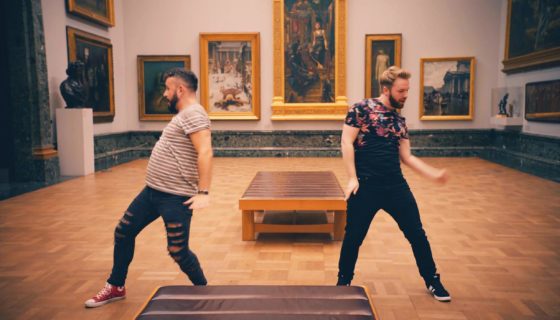 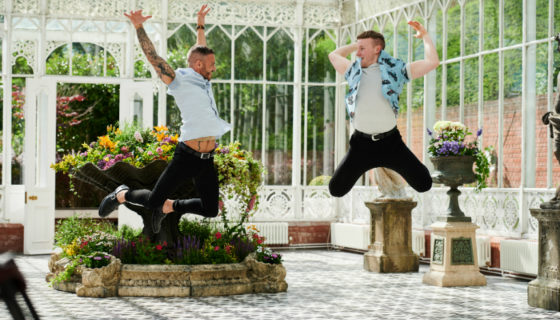 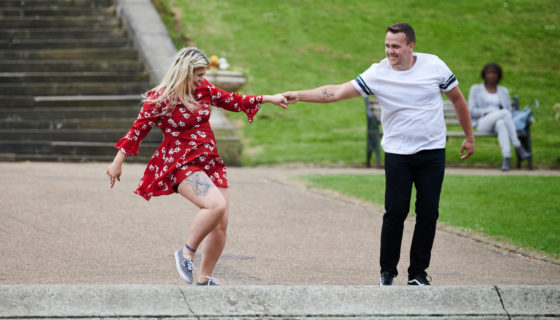