Launched in 2016, and based in Brighton, London and Scotland, Second Star is all about storytelling. Whether it's factual entertainment, formats or reality; we're mischievous, innovative and ambitious...

Second Star are delighted to introduce Flirty Dancing, our brand new series for Channel 4 - Catch up on All4 now. 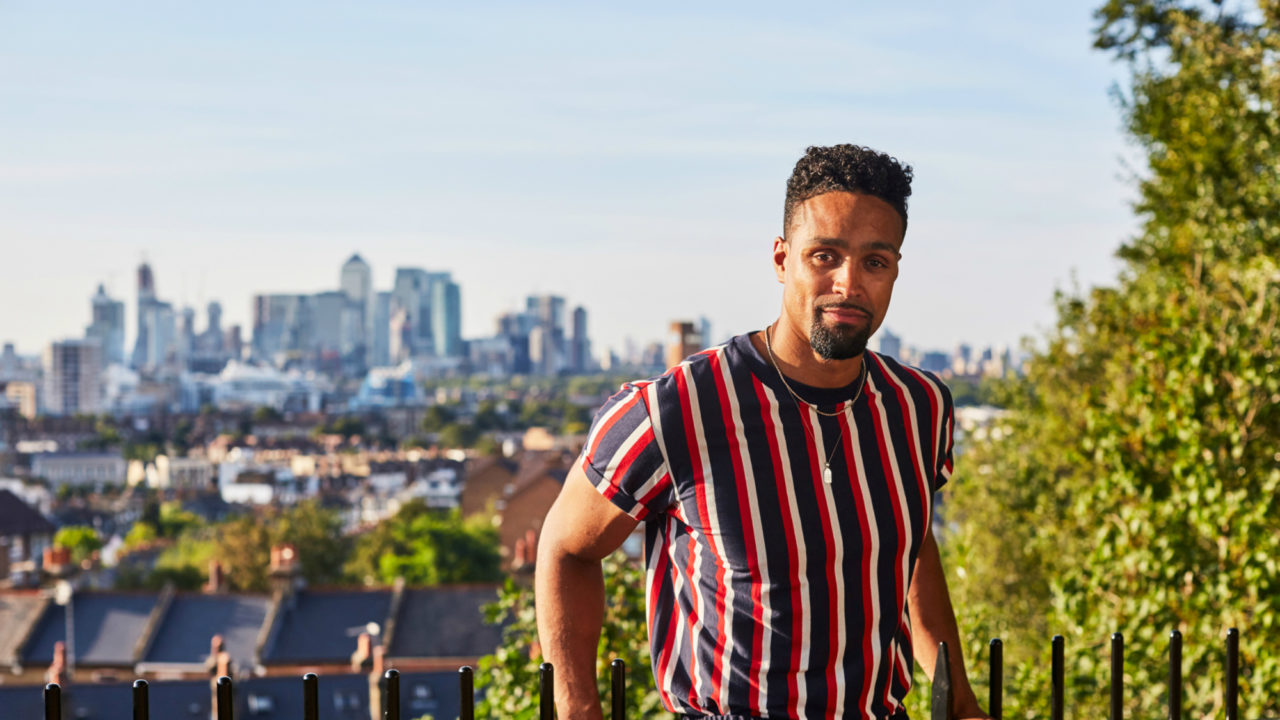 Headed by Chief Creative Officer, Deborah Sargeant, the Second Star office is home to our productions as well as the small but perfectly formed development team, who beaver away crafting bold and innovative ideas for all major Broadcasters. 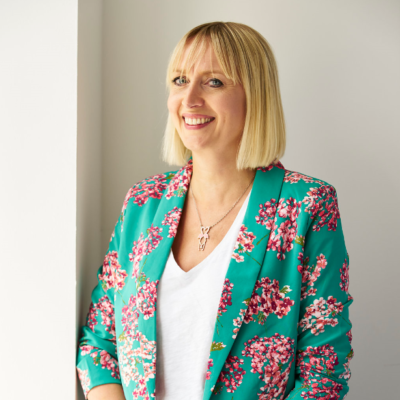 Previously Deborah was Commissioning Editor at Sky Entertainment, working across a variety of Entertainment and Non-Scripted formats for all of the Sky owned channels, including two series of Sky Arts’ Portrait Artist of the Year, When Robbie met James (with Robbie Williams and James Corden) and the Idris Elba AFP The Ones to Watch with Samsung.

From 2009-2011 she was Executive Producer for Entertainment at Tiger Aspect. Amongst her commissions were When Piers met Andrew Lloyd Webber, Good Times with Justin Lee Collins and Laughing At The 80’s/90’s/00’s, before moving on to produce a 90 minute live BAFTA event for Monkey Kingdom.

Previously Deborah Series Edited hit factual entertainment and reality shows such as the International Emmy award-winning How Do You Solve A Problem Like Maria?, The Salon, Big Brother and the BAFTA-nominated Gordon Ramsay’s F Word. 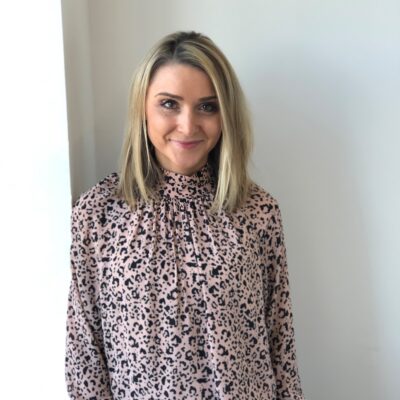 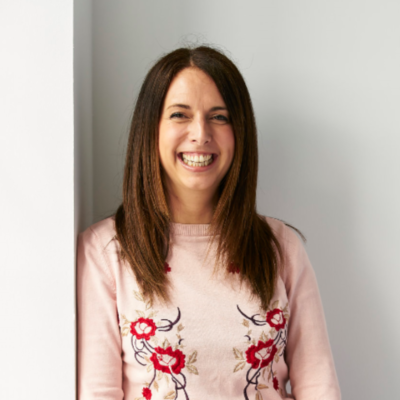 Emma joined OMG in 2016 and is responsible for overseeing production management for Second Star and Panda Television. Previously, Emma worked in the UK for betty, ITV and Shine, and spent several years in Sydney, Australia at FremantleMedia and Shine Australia. She has experience in budgeting, setting up and overseeing large-scale entertainment and factual entertainment series both in studio and on location in the UK and overseas. TV credits include: Flirty Dancing, Wedding Day Winners, Bear Grylls: Mission Survive, I’m A Celebrity…Get Me Out of Here, X Factor Australia, Top Gear Australia, The Mole and Gladiators.